Very easy! 【How to cook Quinoa in a pan】 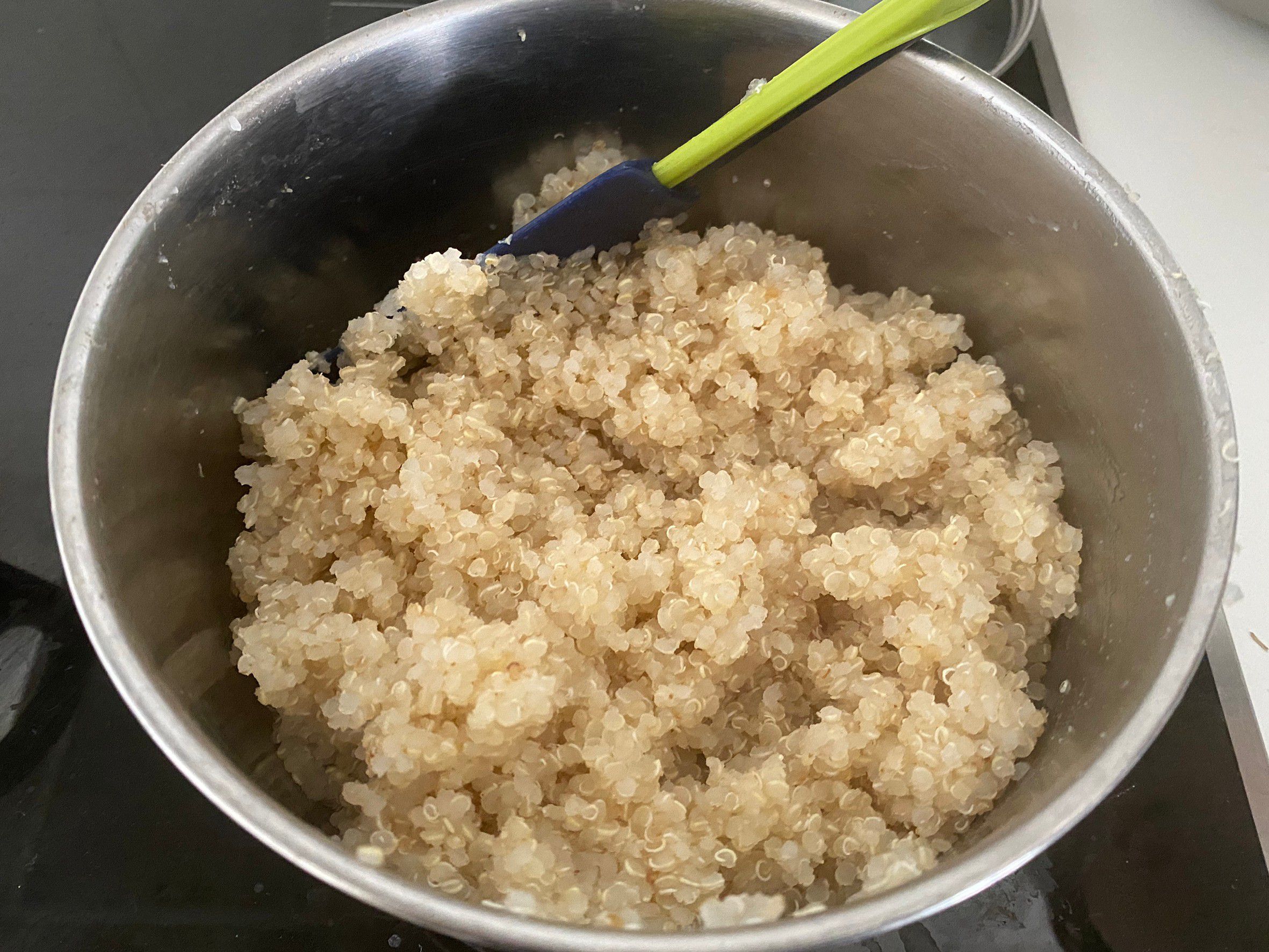 Quinoa is known as superfood. Although it has more protein, dietary fiber and minerals than brown rice, but less carbohydrates, it's the perfect ingredient for dieting and detoxification!
On this page, I would like to introduce the basic cooking method of quinoa!
By the way, I don't use a rice cooker, so I'll use a pot here!

How to cook Quinoa 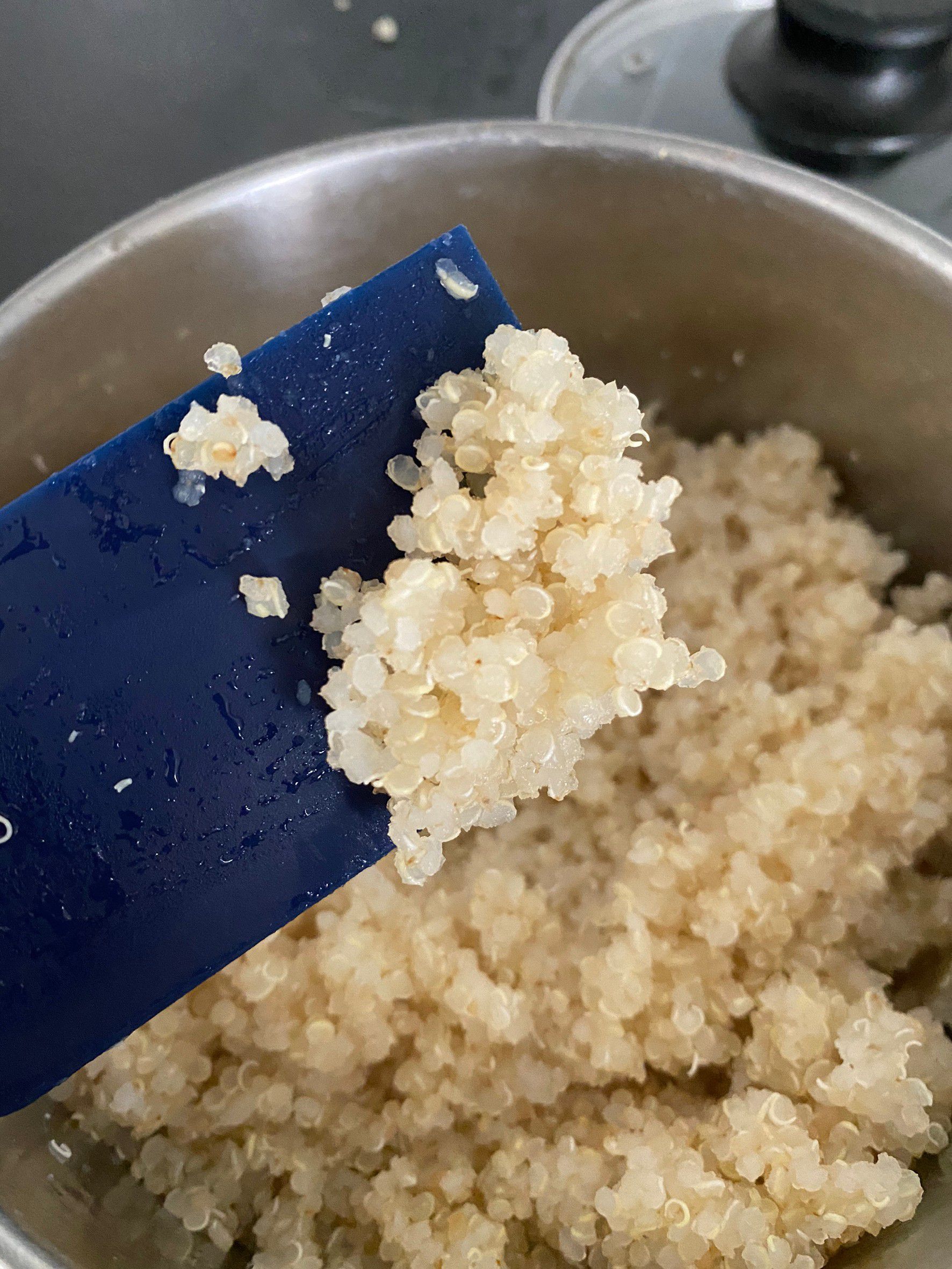 1. Wash quinoa with water. Rinse 3 to 4 times until water becomes clear and free of bubbles.

2. Put quinoa, water and salt in a pot, put the lid on and cook over high heat.

3. When it boils, turn the heat low and cook for 10 minutes.

4. Turn off the heat, open the lid, and mix from the bottom of the pot. If it's a little sticky, cover it and let it steam for about 5 minutes. If a little more water is left, turn the heat to very low and turn it on for 5 minutes.

5. Quinoa grains became about 4 times the size, and became slightly transparent. When the white beard as shown like in the picture appears, it's done!

There are various ways to eat it, but you can mix it with rice, add it to soup, or eat it as you like!
Of course, I also recommend the main of quinoa dishes, such as quinoa risotto, fried quinoa, and quinoa salad !

It can be stored in the refrigerator for about 3 days!
If it is more than that, you can divide it into wraps, etc., and store it in a frozen state for about 3 weeks without sacrificing its taste. When you thaw, try not to use the microwave oven as much as possible to avoid losing nutrients!

・The saponin on the surface of quinoa is a natural insect repellent, but if you take it too much, you may get sick, so you need to wash it with water before using quinoa!

・Quinoa is available in white, red and black. White quinoa is the softest and has the least unique scent and taste, making it the easiest to eat. Red quinoa and black quinoa are useful when you want to accentuate the texture, taste or aroma. It is said that the nutrients are not so different.

・Here, I introduce the method of "cooking", which is the most fluffy finish of quinoa, but you can also do "boil" or "cook with rice" as another cooking method!